Comic updates are once a week every Friday until further notice. 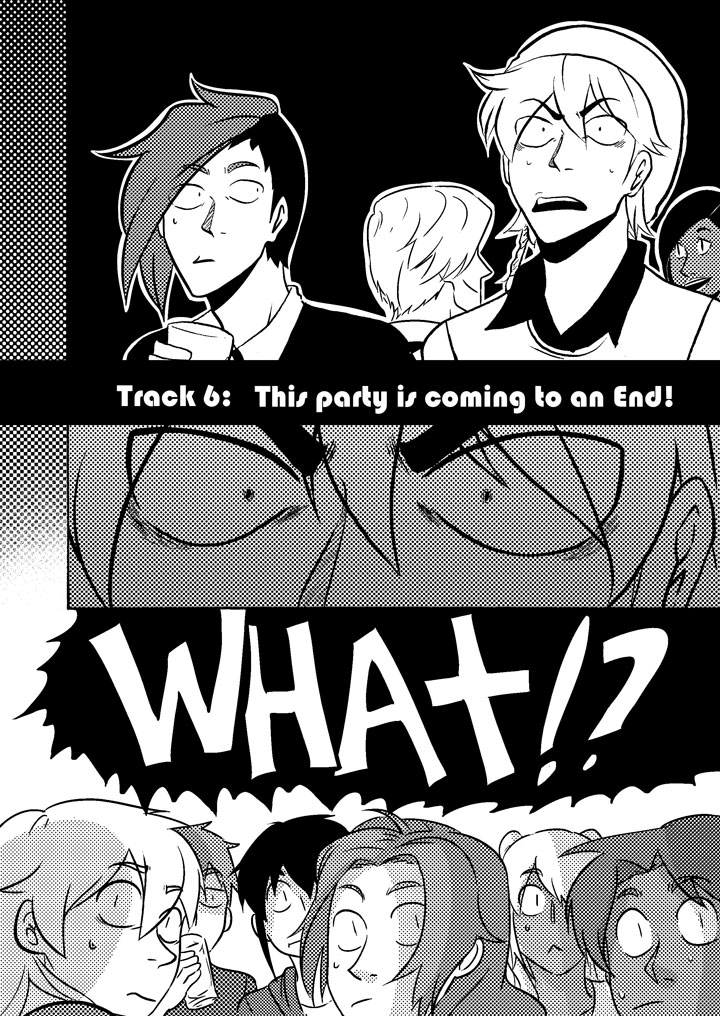 Check out my other comics 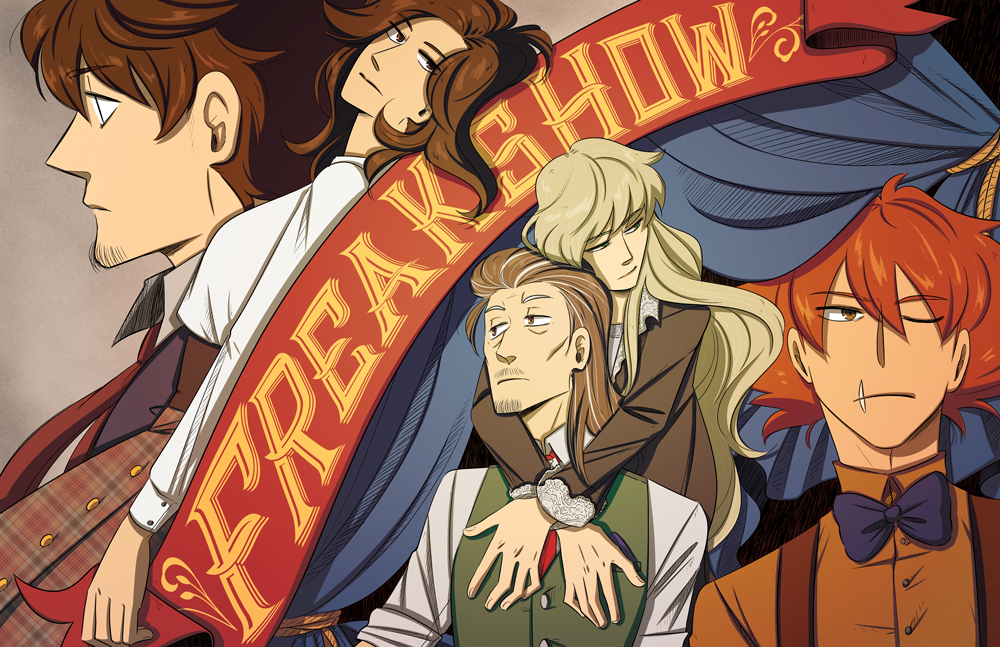 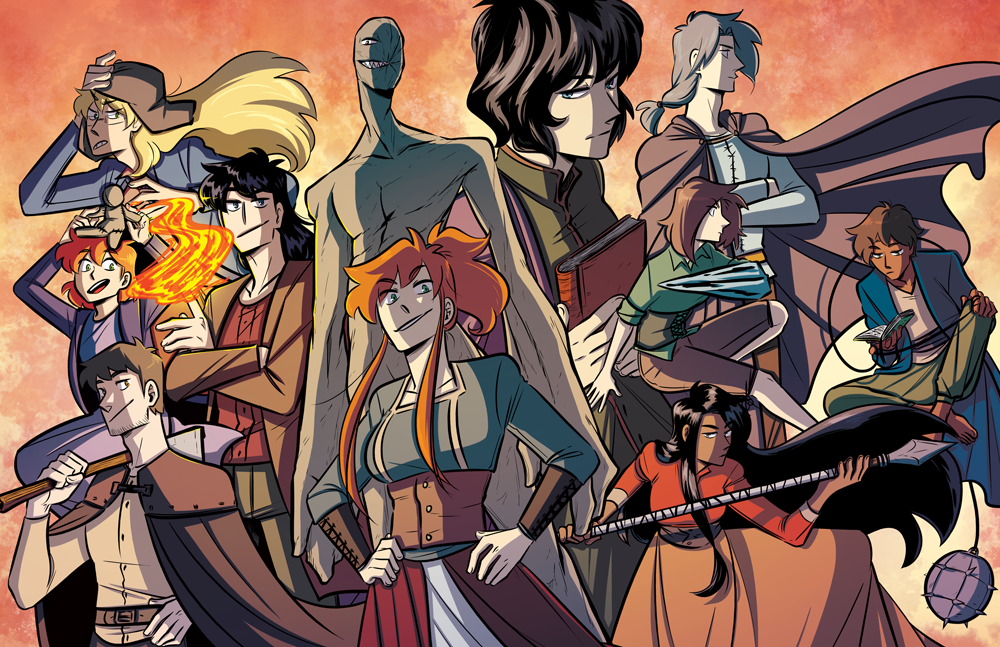 Toby is about to lose his shit! (I guess he suddenly felt like a parent who's gotta save his daughter from sex?) Who knows. Toby's acting on pure emotion at this point! XD

OH! And in case you missed it on Tumblr, Here's a little pic of me storyboarding Volume 5~

So the new year is almost here! Got any new year resolutions?

I made a small list, and I'm gonna do my best to actually stick to it!

-Try to cook more often. And be more healthier this year.

Figure out a schedule so I can work, Rest, cook, and still manage it all.

-Excercise (I know, its on everyones list this year XD) But I was doing it for awhile, half an hour, 3 times a week. Using the Zombie 5k Run app helped. So I wanna start doing that again.

-Go out more often XD! Even if that means working on my comics at Barnes & Nobles. Just to go out lol!

That's about all I've got so far. I'd love to hear what your resolutions are for the new year! <3